The fiery romance of Heathcliff and Cathy reignites in this thrilling adaptation of Emily Bronte's classic love story. The mysterious gypsy boy Heathcliff, adopted by the Earnshaw family, discovers his soulmate in his stepsister, Cathy. But as a man unable to have the love of his life, he seeks vengeance against anyone who comes between them. Tom Hardy stars as Heathcliff and Charlotte Riley as Cathy. 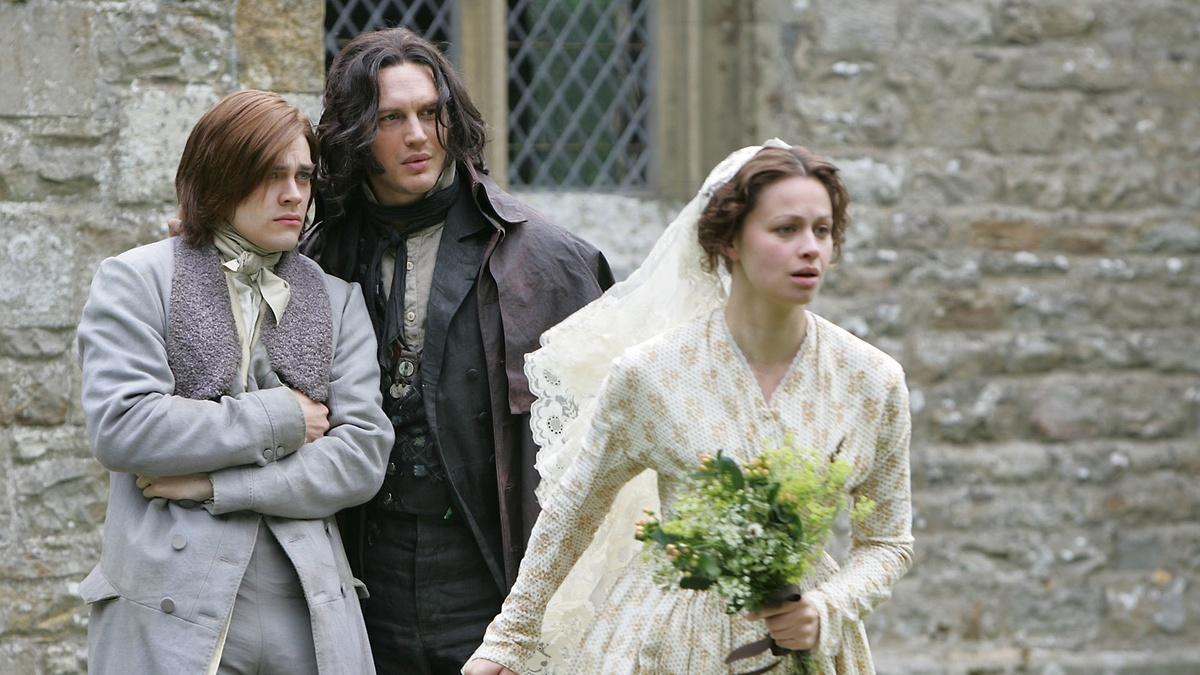