Whether you’ve been waiting for it since the first time you inhaled, or you’d prefer it stay prohibited, legal cannabis is here, and it’s not going anywhere. If you’re a parent, that means it’s more important than ever to get the facts and talk honestly with your children about marijuana. No longer can you rely on the old “it’s illegal, so it’s wrong” argument. Your conversations will likely have to take a more nuanced approach in response to their curiosity about the plant’s transitioning legal status. It would probably also highlight the importance of waiting for one’s adult brain to fully develop before experimenting with this substance. 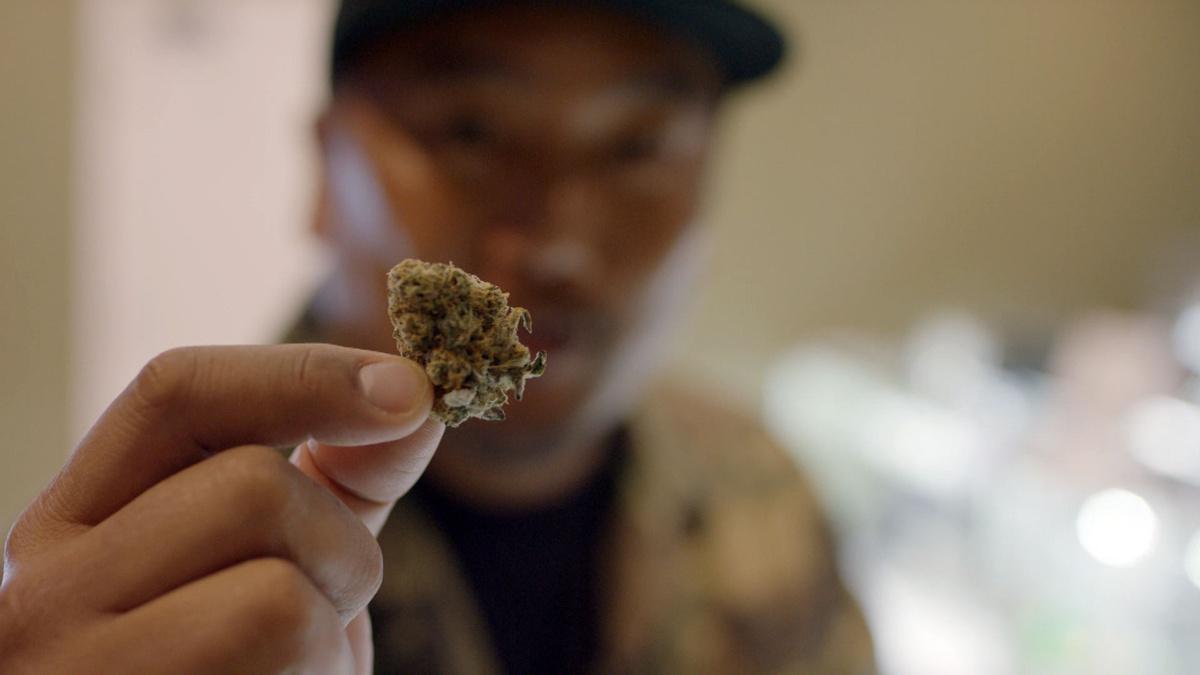 Learn more about the legalization of marijuana in this episode of “Broken Bread.”

As much as it might complicate the conventional “drug talk,” the re-legalization of cannabis also presents an opportunity for meaningful family conversations around issues that transcend “drugs.” If you contextualize the history of cannabis prohibition and its current political landscape within a broader picture of the impact of prohibition, you can touch on significant issues facing the next generation. When you talk with your children about cannabis, embedded in your words are lessons that will prepare them to engage in informed civil discourse, participate in the political process and take action against injustice in the world.

Regardless of your personal stance, the social capital benefits of cannabis legalization are far more desirable than the draconian policies that fueled the drug war. Here are a few talking points you could tackle when teaching your kids about marijuana with an eye toward helping them become active citizens in a thriving democracy:

There may be nothing that matters more to our children (and our future) than the consequences of our human impact on the natural world. With the end of cannabis prohibition, we’ve also seen the re-legalization of industrial hemp, a related plant that was outlawed in tandem with marijuana. Hemp can revolutionize the materials we use for everything from fibers to fuel. Moreover, agricultural innovations stemming from the regulation of cannabis may transform the way we develop seeds and grow food. Our continued existence literally depends on us reexamining the way we relate to our shared environment, and cannabis can give the next generation fertile ground in which plant new ideas.

Reconsider the ways we heal

Because it’s considered a Schedule I substance with no medical value, we have yet to unlock the full potential of cannabis as medicine. The science has been pushed forward by mothers who have exhausted all alternatives and turned to medical cannabis for their children’s intractable conditions, often testing products on themselves first. Because of federal restrictions, our understanding of marijuana’s power has been informed by anecdotes around its therapeutic value rather than fully funded double-blind studies. With legal, regulated cannabis, we are opening the door for impactful medical breakthroughs. We’re also embracing our right to bodily autonomy and to decide how we’d like to heal ourselves. Informed by the values of science, freedom, and compassion, our children will be ready to create — and vote on — sound public policy that strengthens our democracy.

From the earliest days of prohibition, cannabis has been used to cement racist ideas into public policy. It is common knowledge in the cannabis community that the war on drugs, as launched by Richard Nixon, was a deliberate attempt to silence political dissidents including war protestors and Black people. The ongoing impact of the drug war disproportionately affects communities of color, and people of color are disproportionately arrested and jailed for drug crimes. In fact, no other issue has so solidified institutional racism than the war on drugs and the resulting mass incarceration of people of color. If we are ever to arrive at a more equitable and just society, our children must become anti-racist activists and allies. And to do that, they must know the truth about the way the war on drugs functions to maintain racist institutions and practices.

Legalizing cannabis has created an entire industry out of what was once an illicit market, bringing with it new entrepreneurial opportunities and the possibility of transforming communities for the better. There’s the potential in the regulated cannabis sphere to build in important values of social and economic justice from the very beginning and to make those part of the DNA of doing business going forward. These companies, and the startups and founders of the future, can make the choice to be intentionally diverse and to give back to their communities. They can push lawmakers to make social justice a focal point of marijuana legislation and use the end of prohibition to reinvest in communities devastated by the drug war. When our children — these future leaders — can enact social and economic justice for all, our democracy will be on solid ground.

Play up the power of the people

The movement to end cannabis prohibition has been built on the will of the people. And while it’s been gaining momentum for decades, the last five years have brought incredible progress. Cannabis has made activists out of ordinary people across all demographics, and its re-legalization has been accomplished primarily through ballot initiatives and direct action. What a tremendous example of how we the people can enact change! We all fixate on politicians and their races, but issues matter. It’s empowering to realize that we can make change regardless of who happens to be in office. When our children see that our actions as voters and citizens have an impact, they are more likely to work hard for the outcomes they seek. What matters to your children? They can change that too, and you can use cannabis regulation to show them how.