Empire of the Air

From Ken Burns, producer of THE CIVIL WAR, comes the story of the creation of radio and the three men of genius, vision and determination who made it happen: Lee de Forest, a clergyman's flamboyant son; Edwin Howard Armstrong, a brilliant, withdrawn inventor; and David Sarnoff, a hard-driving Russian immigrant who created the most powerful communications company on earth. This film evokes the lives of the three men whose work profoundly transformed modern America. Produced by Florentine Films in association with WETA, Washington, D.C., 1991. 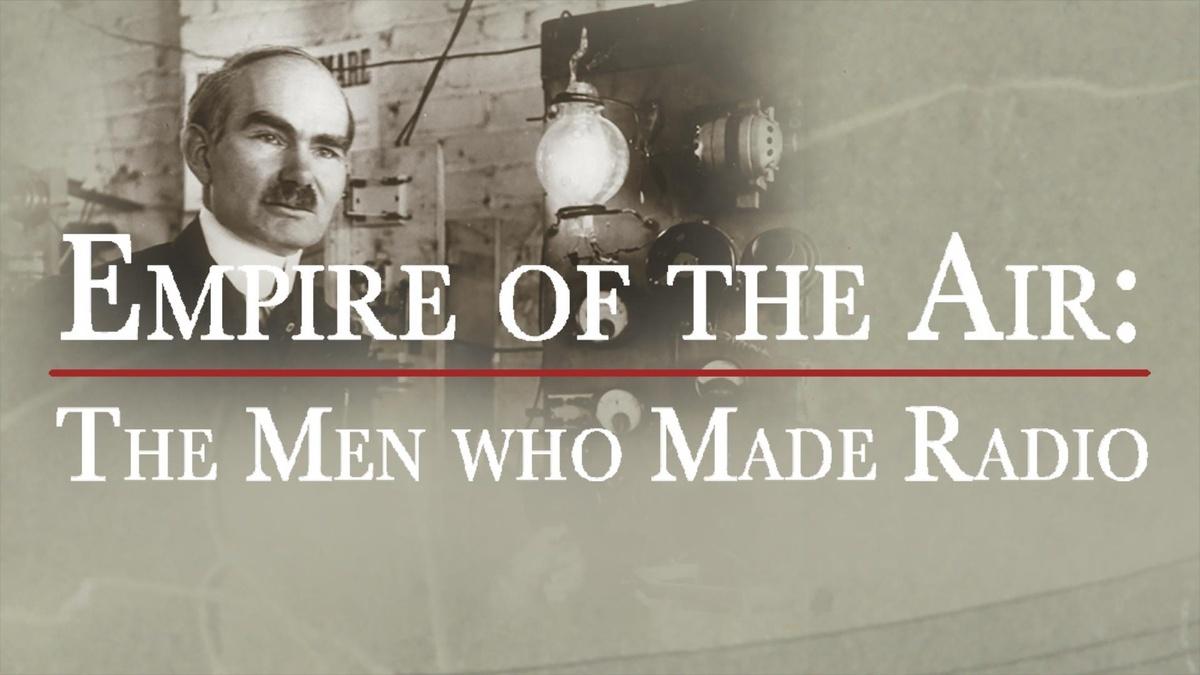