The team behind Ken Burns’ new documentary put their best cowboy boot-clad feet forward to create “Country Music.” After countless months of climbing in cars and traveling thousands upon thousands of miles — á la June Carter and Johnny Cash — the team racked up some impressive stats. Sorting through countless boxes pulled out of forgotten libraries, as well as attics and closets in the homes of artists’ families unearthed a treasure trove of history that reveal an insider’s look at the stars and the songs so many of us love.

So hold on to that cowboy hat. Here are a few fun factoids about the new show:

We also learned a few backstories that made us love country music a little more, like the reason we hear yodeling in country music and the unlikely friendships between country music stars and performers from other musical genres. If you’re looking to learn more about this truly American music genre from its deep roots in ballads, hymns and blues to its mainstream popularity, watch Ken Burns’ “Country Music.” Watch this PBS Preview below. 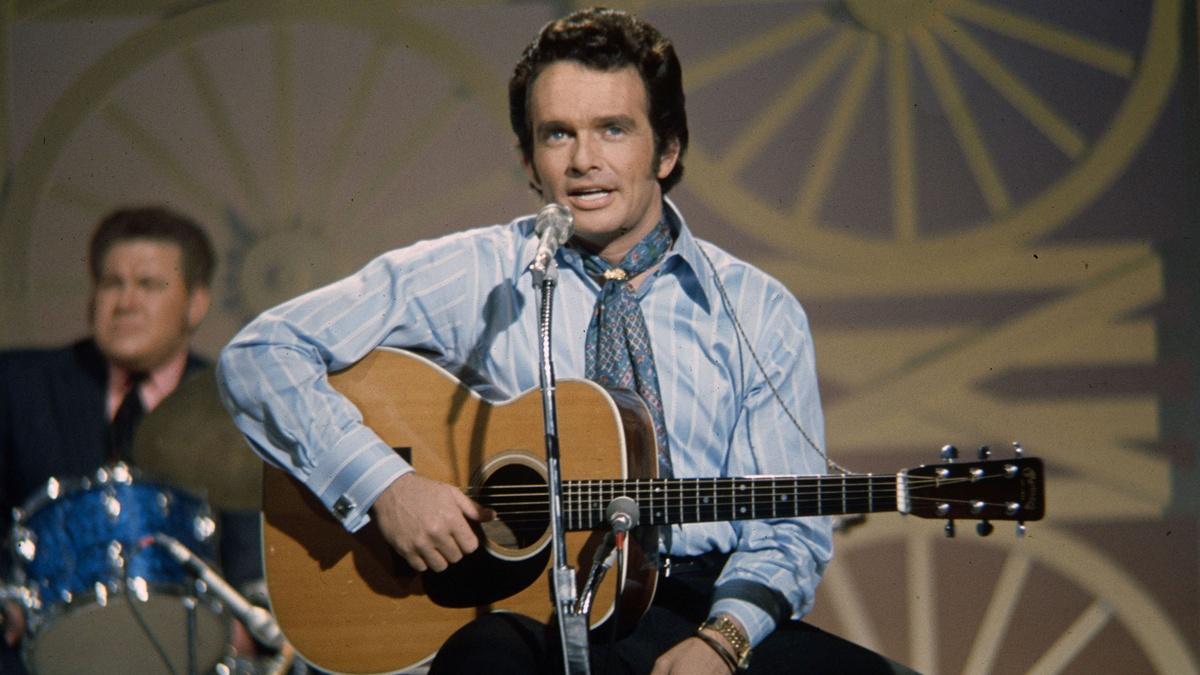