In the past 15 years we have seen the Towers fall again and again in a series of powerful documentaries and TV shows. Movies have expertly rendered the courage of first responders and the passenger takeover on United Flight 93. But in the smoke of 9/11, one story still remains largely overlooked: the attack on the Pentagon.

9/11 Inside the Pentagon delivers the most complete and largely untold story of what happened behind the walls of one of America's most secretive buildings on September 11, 2001, the day that forever changed the world. 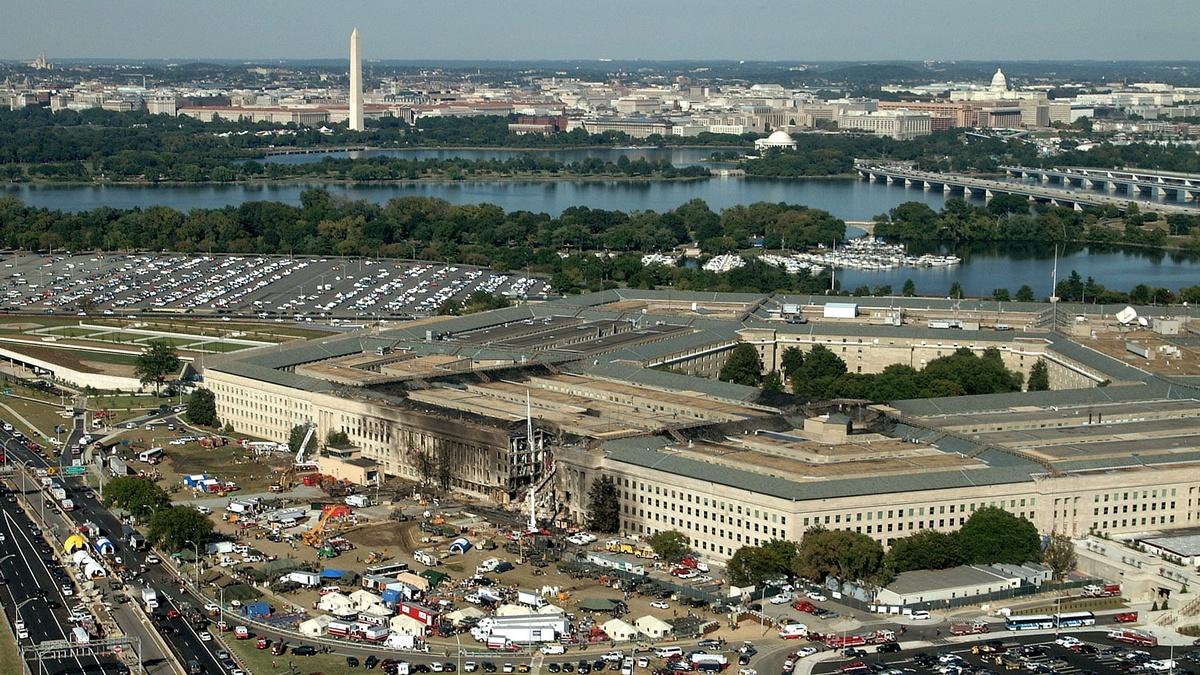