Escape from a Nazi Death Camp

October 14, 2013 was the 70th anniversary of an event that shook the Nazi party to its core. In east Poland, at Sobibor, the remote Nazi death camp, 300 Jewish prisoners staged a bloody break out. This film travels back to Sobibor with the last remaining survivors to reveal their extraordinary story of courage, desperation and determination. 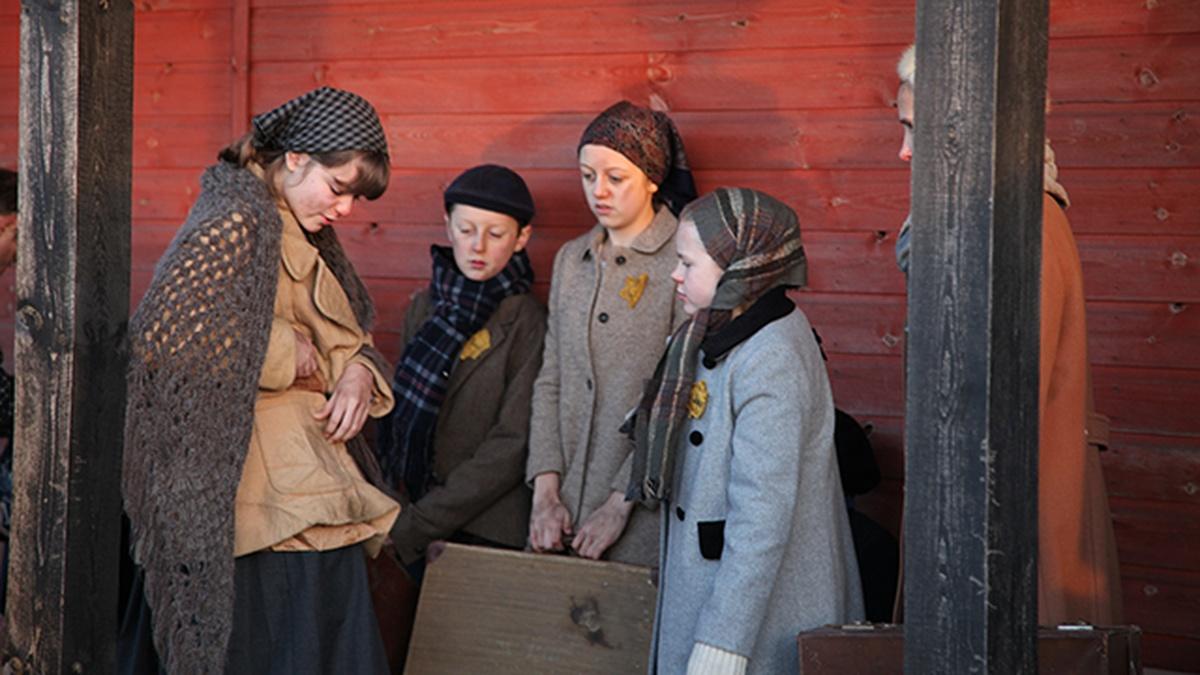