This two-part documentary explores the life of one of America's greatest architects -- hated by some, worshipped by others and ignored by many. Using archival photographs, live cinematography, interviews, newsreel footage and home movies, the film tells the story of Wright's turbulent life and his extraordinary professional career. It includes the commentary of architects, historians, biographers, writers, artists, former students of Wright and members of his family. The film explores in detail some of his most important buildings, including the Prairie Houses; Unity Temple; the Larkin Building; the Imperial Hotel in Tokyo; Fallingwater; the Johnson Wax Building in Racine, Wisconsin; the Usonian Houses; and the Guggenheim Museum in New York. 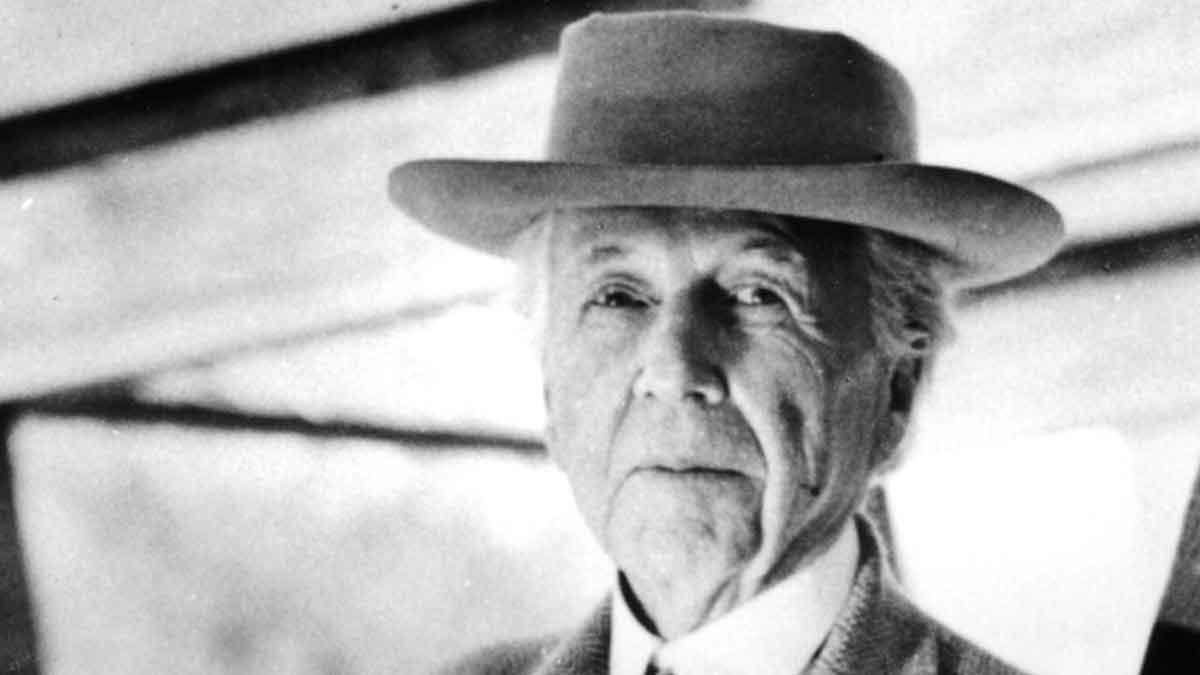