This film by Ken Burns follows Horatio Nelson Jackson's adventurous and often hilarious drive from San Francisco to New York City a century ago. Jackson, a 31-year-old retired doctor from Vermont, accepted a wager: if he made the trip, something no one had done before, in less than three months, he would win 50 dollars. Four days later, Jackson and a 22-year-old bicycle repairman, Sewall K. Crocker, set off from San Francisco in a 1903 Winton Touring Car. Along the way they picked up a third member, a bulldog named Bud. Tom Hanks provides the voice of Jackson. 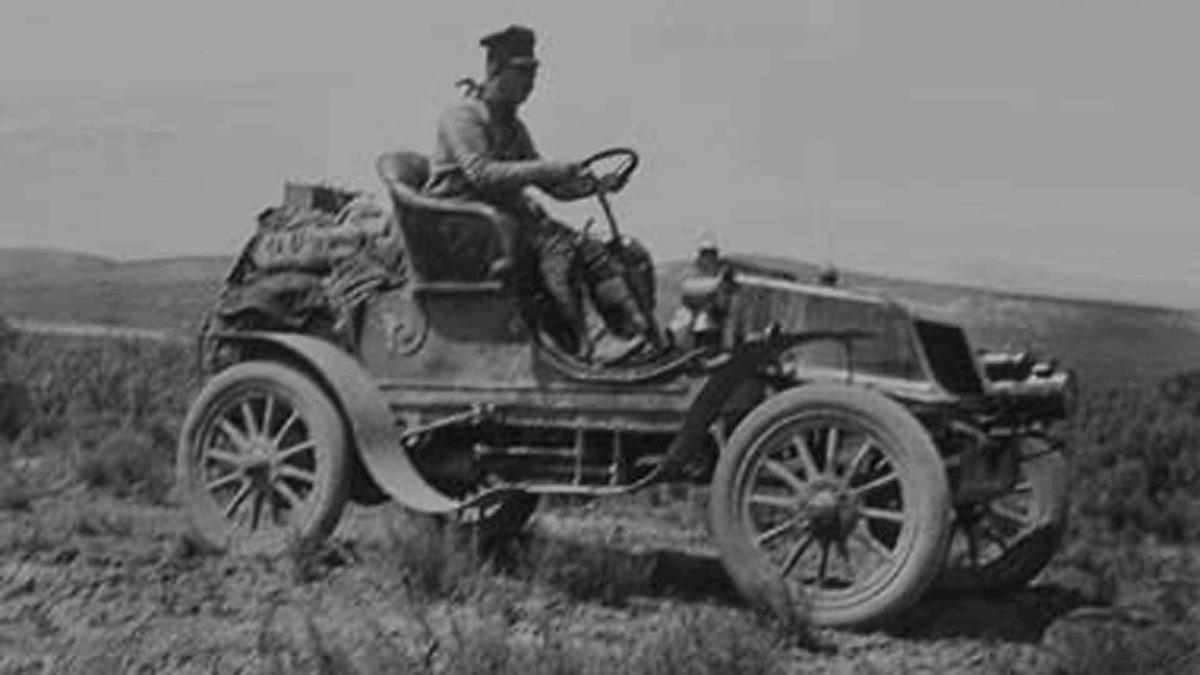