On February 28, 1803, President Thomas Jefferson won approval from Congress for a visionary project, an endeavor that would become one of America’s greatest stories of adventure. Twenty-five hundred dollars were appropriated to fund a small expeditionary group, whose mission was to explore the uncharted West. Jefferson called the group the Corps of Discovery. It would be led by Jefferson’s secretary, Meriwether Lewis, and Lewis’ friend,William Clark. Over the next four years, the Corps of Discovery would travel thousands of miles, experiencing lands, rivers and peoples that no Americans ever had before. 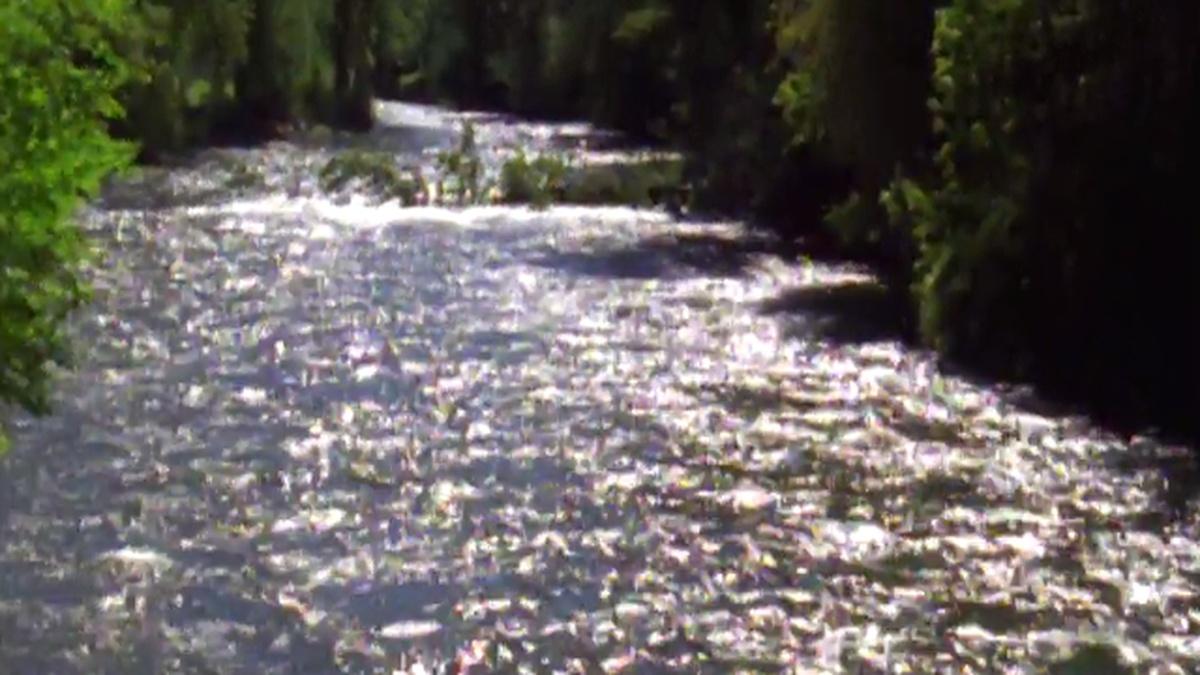