The Tunnel is set against the backdrop of Europe in crisis. When a prominent French politician is found dead on the border between the U.K. and France, detectives Karl Roebuck (Stephen Dillane, Game of Thrones) and Elise Wassermann (Clémence Poésy, Harry Potter and the Deathly Hallows Part II) are sent to investigate on behalf of their respective countries. 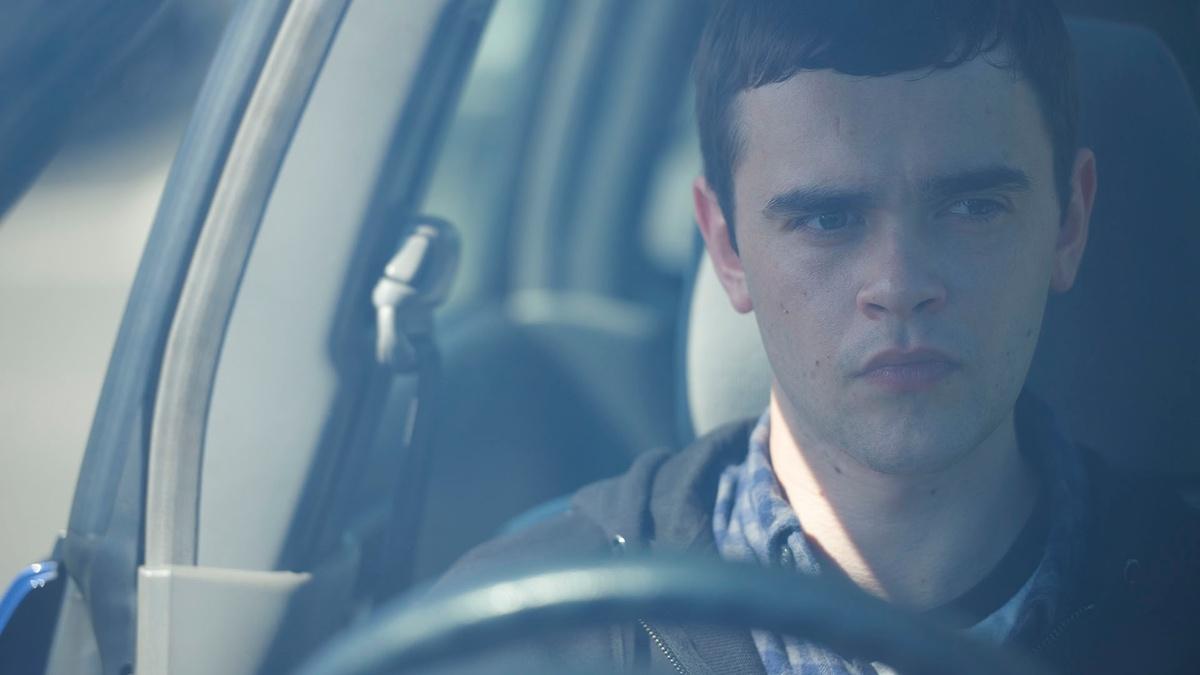